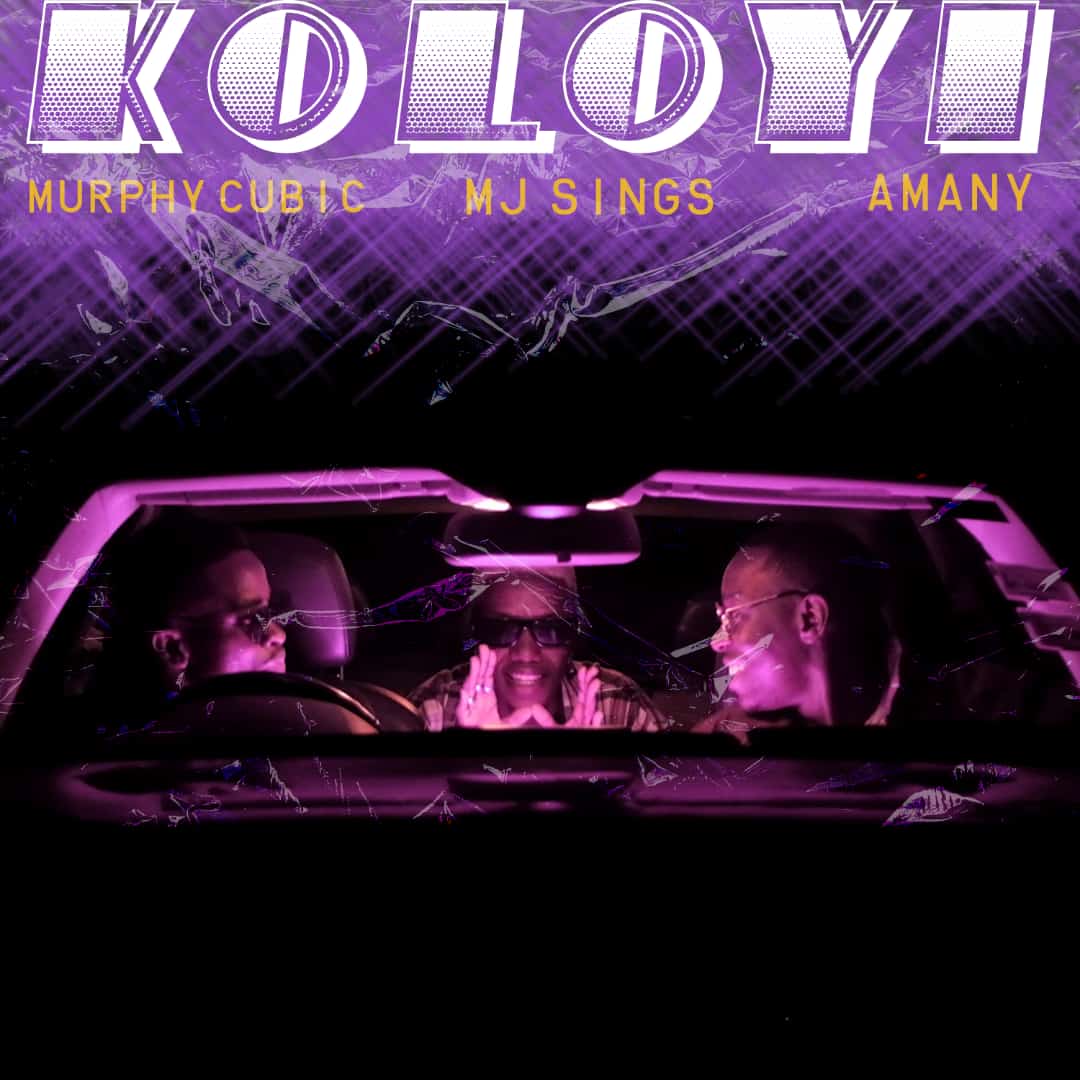 Koloyi (car), is a single track from an experimental trio called Gang-O (by Murphy Cubic, MJ Sings and Amany). The amapiano track is the first single taken from the forthcoming EP. The project is accompanied by visuals shot by Taku Dzino from Drop Out Films. The song got an amazing response when a video clip was uploaded on social media, rapidly gaining traction and love from the audience.

It’s Amapiano season all over the globe, and three amazing talents out of the city of Bulawayo, Zimbabwe, thought it fitting to drop what is surely to be a dance floor filler, and a definite hit for the year-end festive gatherings. Murphy Cubic is a versatile music producer who has worked with some of the music industry’s most notables, such as Holly Rey, Speedy of the iconic Afropop group Bongo Maffin, Amapiano DJ/Producer DJ Big Sky – just to name a few. MJ Sings, known as the Prince of Soul, is a talented singer-songwriter and has captivated audiences everywhere he has performed. Amany is also in his own right, a talented singer-songwriter with releases that can be found across multiple digital platforms.

Written by Pri, The Music Fan

The Vee Bag is a social media platform powered by BlueBunch TV.